What is Python programming Language ?

Python is a programming language which can be used for a wide variety of applications. It is a general-purpose interpreted, interactive, object-oriented, and high-level programming language. It was created by Guido van Rossum, and released in 1991. A great language for beginner’s because of its readability and other structural elements designed to make it easy to understand, Python is not limited to basic usage. In fact, it powers some of the world’s most complex applications and website. Like Perl, Python source code is also available under the GNU General Public License.Below is an example of how you could print “Hello World!” in Python. This Python tutorial gives enough understanding on Python programming language. 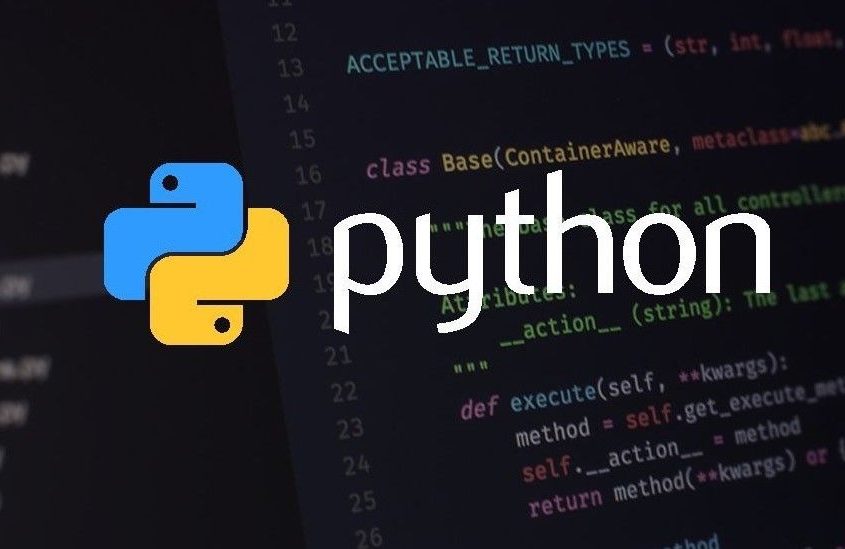 Why to Learn Python?

There are various reasons why Python could be a best choice for your next project, whether it’s your first attempt at coding or if you’re a seasoned developer looking for a new frontier.
Perhaps most significant, Python has giant user community. This means that no matter what problem you’re trying to solve, chances are there is already strong documentation, tutorials, guides, and examples to help you along your way.
Python works on different platforms (Windows, Mac, Linux, Raspberry Pi, etc).Python is a high-level, interpreted, interactive and object-oriented scripting language. Python has a simple syntax similar to the English language.It uses English keywords frequently where as other languages use punctuation, and it has fewer syntactical constructions than other languages.Python has syntax that allows developers to write programs with fewer lines than some other programming languages. Python is a MUST for students and working professionals to become a great Software Engineer specially when they are working in Web Development Domain.Python runs on an interpreter system, meaning that code can be executed as soon as it is written. This means that prototyping can be very quick.

What is key point of Python:

Python program follows a easy syntax structure and simply to understand. It is used in serveral application domains
In Python programming , We can be written program in three different ways like Scripting, Functional Programming, and Objected-Oriented. As it is already stated as an object-oriented language
Python programming runs on Linux platform, Macintosh, Windows, and other operating systems
Python has a runtime environment as it is interpreted language directly transforms the code to machine-readable code
Python is scalable and extensible
Python language has a lots of standard libraries allows accessing simply like String Processing(Files, RE module, Unicode, etc), Internet Protocols, Software Engineering, and managing Operating System tasks

What can Python do?

Easy-to-read − Python code is more clearly defined and visible to the eyes.

Easy-to-learn − Python has few keywords, simple structure, and a clearly defined syntax. This allows the student to pick up the language quickly.

A broad standard library − Python’s bulk of the library is very portable and cross-platform compatible on UNIX, Windows, and Macintosh.

Portable − Python can run on a wide variety of hardware platforms and has the same interface on all platforms.

GUI Programming − Python supports GUI applications that can be created and ported to many system calls, libraries and windows systems, such as Windows MFC, Macintosh, and the X Window system of Unix.

Want to join the discussion?
Feel free to contribute!

Tap In Laravel
Scroll to top