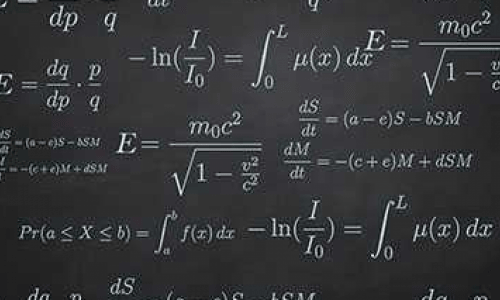 Calculus (from Latin calculus, literally 'small pebble', used for counting and calculations, as on an abacus)[1] is the mathematical study of continuous change, in the same way that geometry is the study of shape and algebra is the study of generalizations of arithmetic operations. It has two major branches, differential calculus (concerning rates of change and slopes of curves),[2] and integral calculus(concerning accumulation of quantities and the areas under and between curves).[3] These two branches are related to each other by the fundamental theorem of calculus.