When one or more computers are connected through any medium such as Wired and Wireless, it is called Computer Network. The job of any network is to exchange information from one place to another.

Computer Network is also called Data Network. It is a group of many computer devices and other computing hardware devices that are linked to each other through any communication channel (eg Wired: Fiber optic cable, Wireless: WiFi) or connected through communication or resource sharing (eg Hard disk sharing, CPU sharing) work, it is called Computer Network or Data Network.

In other words, when two or more computing devices connect with each other for the purpose of data sharing or resource sharing, it is called Computer Network. Computer Network is made from the Combination of Hardware and Software.

Network computer devices that generate data to send means create, Root, show the path of meaning, and receive, work to eliminate the generated data from the network, it is called Network Nodes Goes These nodes can be any type of device such as personal computer (PC), mobile phone / smart phone, servers and other Networking hardware devices.

The full form of LAN is “Local Area Network” and as the name suggests, it will be working to connect local computers. Yes friends, this network works to connect network devices in short distance. LAN is used in small buildings, schools, homes, offices etc.

The full form of MAN is “Metropolitan Area Network”. It works to connect more area to network LAN and less area to WAN. A CITY (city) can be connected by this. A MAN network is made up of multiple LANs.

The full form of WAN is "Wide Area Network". It is a collection of many LANs whose range is much more than LAN and MAN. It works to connect a city or a country or a country abroad. This network connects many similar networks.

The full form of SAN is "Storage Area Network". It is a high-speed data transfer network that provides the facility to access block-level storage. Storage Area Network creates a network of storage devices which is accessible through multiple servers. 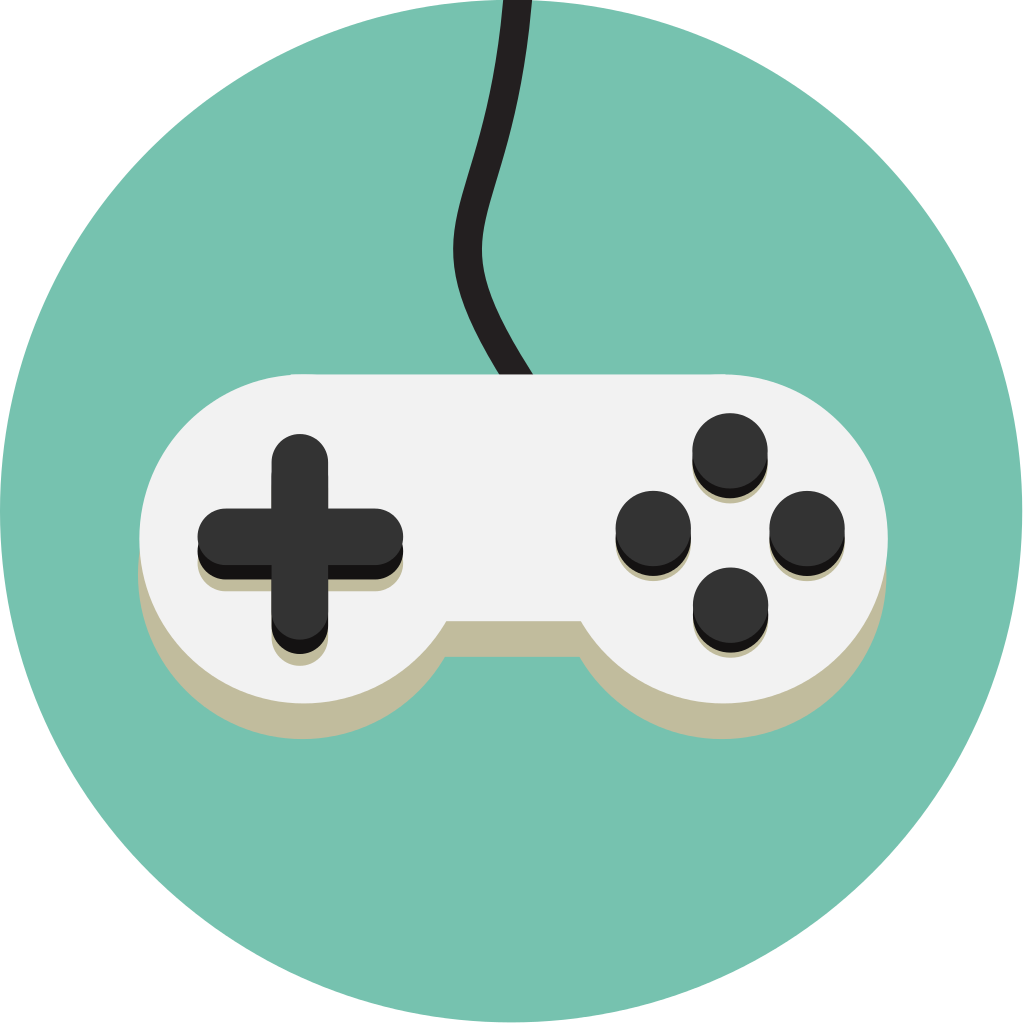 My mission is simple: to make a difference in your life by helping you to become a software developer.